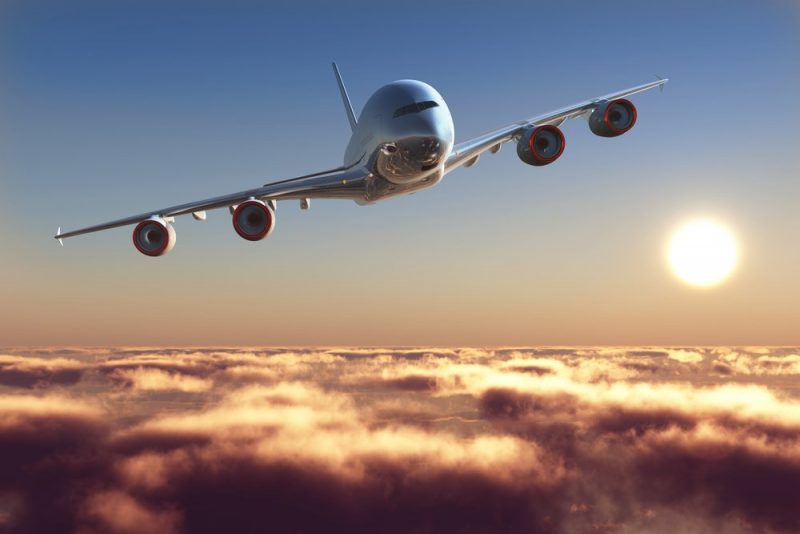 Why most people fail at achieving their goals

February 9, 2017
Comments Off on Why most people fail at achieving their goals
By admin

We’re almost 6 weeks into 2017 it’s a great time to check in to see how successful we’ve been in keeping our New Year Resolutions. If you’re like nearly 80% of us who make resolutions, then you this stat might shock you, that nearly that many fail by Super Bowl Sunday and that was last weekend. A staggering 5% of us will have 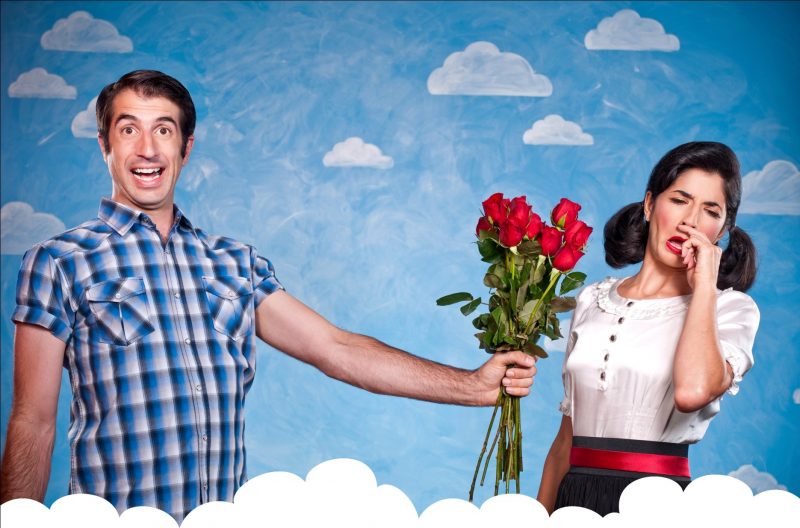 January 27, 2017
Comments Off on Men’s Guide To Valentine’s Day
By admin

Valentine’s Day is coming and the pressure is mounting to do it right.  We see it all the time with our clients, mainly men calling in a panic at the last minute. Dying to impress but coming up short on ideas. While I can’t tell you what the love of your life really really wants for Valentine’s day, I can surely shed some light on things that 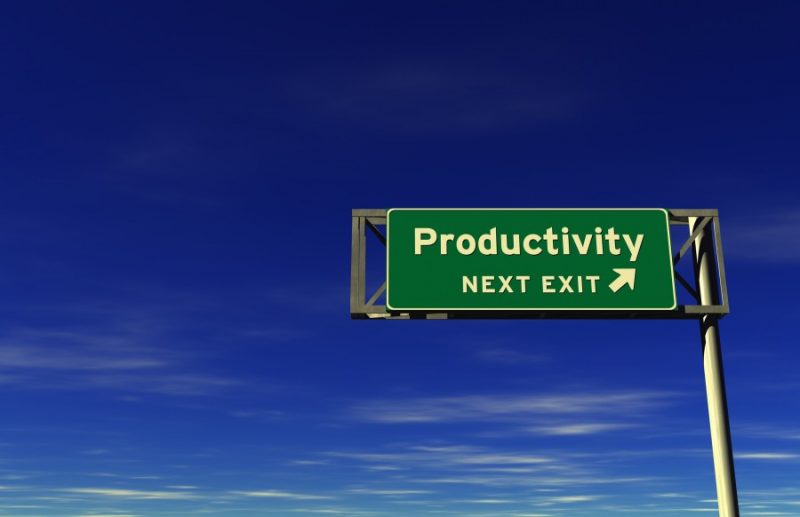 January 17, 2017
Comments Off on Organize Your To-Do List into these 3 Categories
By admin

A recent Harvard Business Review Study found that on average, workers spend around 41% of their time on tasks that “offer little personal satisfaction and could be handled competently by others, aka OUTSOURCED! Let’s do the math, that’s almost half of our available time each day spent on mundane 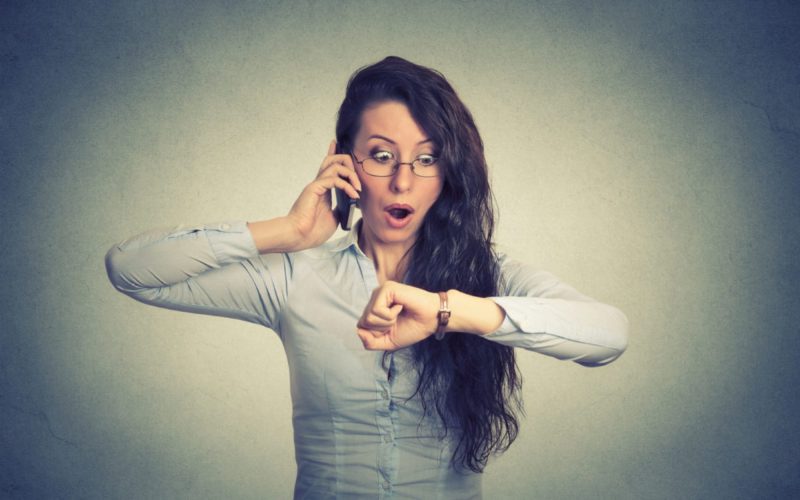 STOP saying “I don’t have time”? instead try it’s not a priority.

January 10, 2017
Comments Off on STOP saying “I don’t have time”? instead try it’s not a priority.
By admin

How often do you find yourself saying “I just don’t have enough time!”? I’ve heard this excuse a MILLION times and I’ve even used it myself! But ultimately, if you want something bad enough, you will make time for it. When you turn your SHOULDS into MUSTS, magic happens.

We all know that one person that instantly comes to mind when we think of throwing the perfect dinner party. Some people are just born with the skill to flawlessly entertain and they don’t even break a sweat. It takes a lot of thoughtful planning to pull off the perfect soiree. From menu to decor to cocktails to dessert.  If you’re being 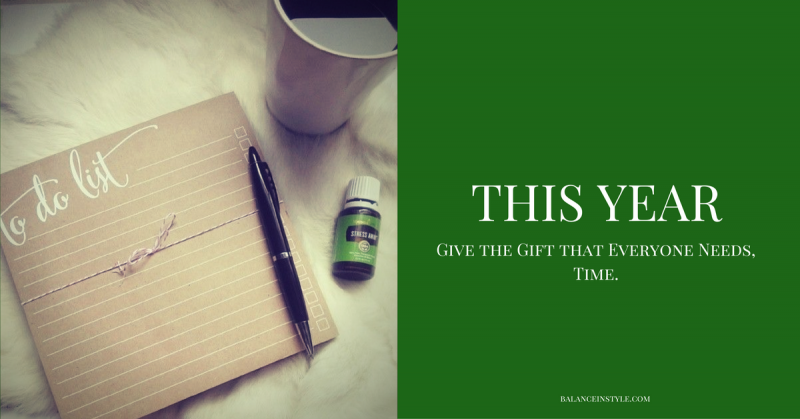 Are you buying gifts for your employees or clients this holiday season?

November 23, 2016
Comments Off on Are you buying gifts for your employees or clients this holiday season?
By admin

Creating a culture where employees and important clients feel valued benefits your business with increased employee engagement, commitment, and overall productivity. During the holiday season, employee recognition is a natural part of the workplace. How a leader meets those expectations can influence how employees/vendors/clients feel